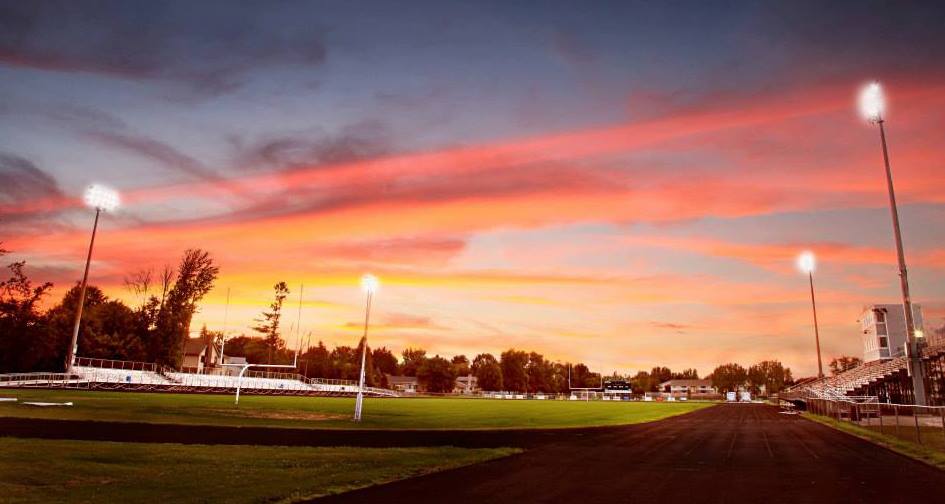 Twelve year old Rebecca Sedwick was so tormented by the cruel taunting and bullying she endured from former classmates that she saw no other alternative than to leap from the top of an abandoned concrete plant to her death. I was heartbroken when I read that she had Googled topics like, “What is overweight for a 13-year-old girl?”

My wife and I sat down with our daughters recently to talk about it. We tried to make them understand the overwhelming loss Rebecca’s mom feels. We told them about the criminal charges her teen tormentors face. We made sure they know they can talk to us if they are ever bullied. We also made it clear to them that we’re not naive; we know they too are capable of bullying.  We want them to understand that words matter and it doesn’t take much to make a person’s world so small that they have to escape it by any means necessary. 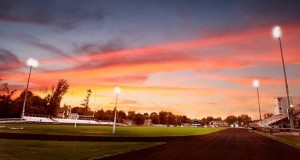 This was once the world to me – my high school. What else was there? This is where I went every day. This is where my friends were. This is where I got laughs. It’s where I was known. One mile from my house and this was it; this was everything. Today, I drive by dozens of schools just like this. I even attended a high school football game recently and everything was exactly the same. There’s the field. There are the players. There are the pretty cheerleaders. Heck, even the music was the same. They were blasting “Eye of the Tiger” like it was 1983. I wish these kids understood that this is not the world; this is a blip – a tiny slice of time. The players will all change. Very few, if any of the people in your life right now will still be around as you experience the joys and heartaches of real life. If Rebecca knew that, she might still be here today.

Here’s what I told my daughters: Not only are we capable of making someone else’s world small, we’re capable of shrinking our own. Adults are guilty of this too. We limit ourselves by listening to voices that say we’re not good enough to achieve something. We’re not talented enough, smart enough or attractive enough. We bully ourselves into not trying. We accept average and we embrace mediocrity. I told them to rise above that. The world is not small. It’s actually huge and it’s filled with opportunities – a place we can create and achieve., teach, write and paint. Be as kind as you want people to be.

Bullying isn’t just cruel. It’s not just mean. It makes our world small. It’s makes us small. Imagine all that is lost. What might Rebecca have achieved? What might my daughters? What might you?